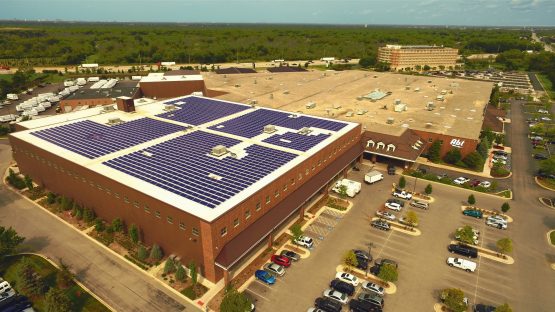 This contract was the opportunity for IG to showcase its new Capacity Prediction Engine. During the whole summer, IG’s system successfully predicted 100% of the grid peak hours and used automated alert-based dispatch to reduce metered load during those hours. ABT is expected to save about $150,000 per year as a result of this elimination of capacity peaks.